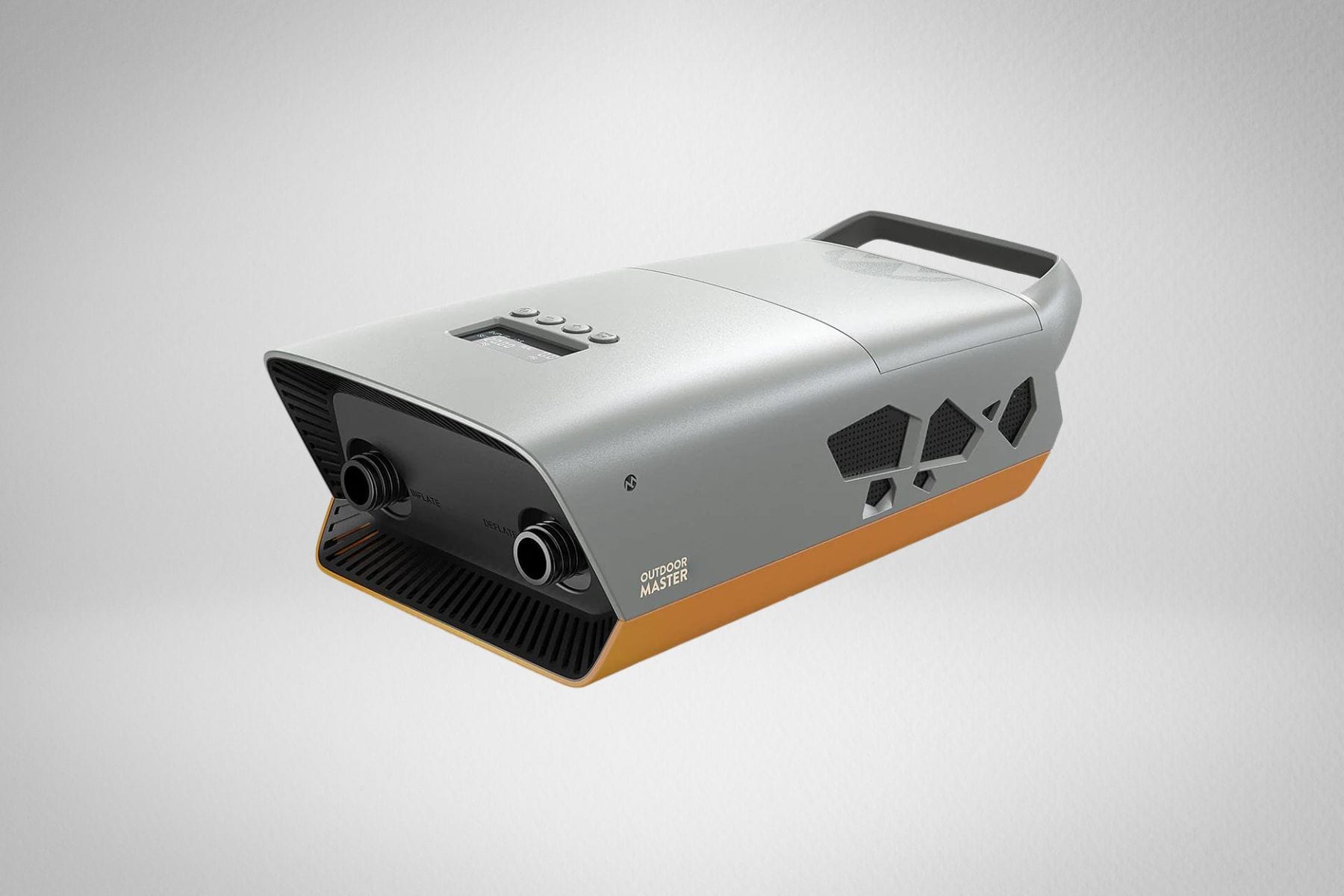 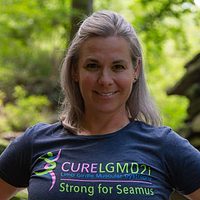 Our review team:
Joseph Lim
Staff writer at DIVEIN.com
Born and raised in a small coastal town, Joseph loves all things related to nature and taking the route less traveled.
Annie Gunton
Editor at DIVEIN.com
Annie has lived on 4 continents and traveled through 6. Spending her time in places as different as London and the Kalahari she has adapted how she gets out and enjoys what’s around. 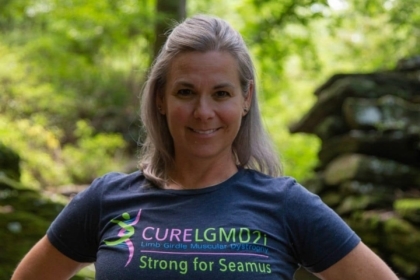 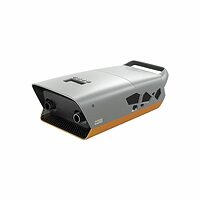 If you’re looking for an inexpensive electric pump that’s portable and just does the job, the OutdoorMaster Cachalot ticks those boxes.  Designed to be able to inflate two boards (or other similar inflatables) in a row, the Cachalot is ideal for paddle board sessions where 12V power is available.

While it has a few drawbacks, the Cachalot is worth considering if you need the inflation performance of the Shark II, but don’t necessarily need to inflate more than two boards in a row and want to save a little money.

See the complete list of the best Electric Pumps here! 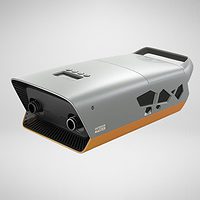 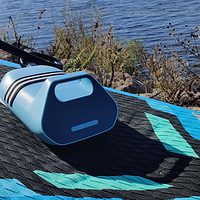