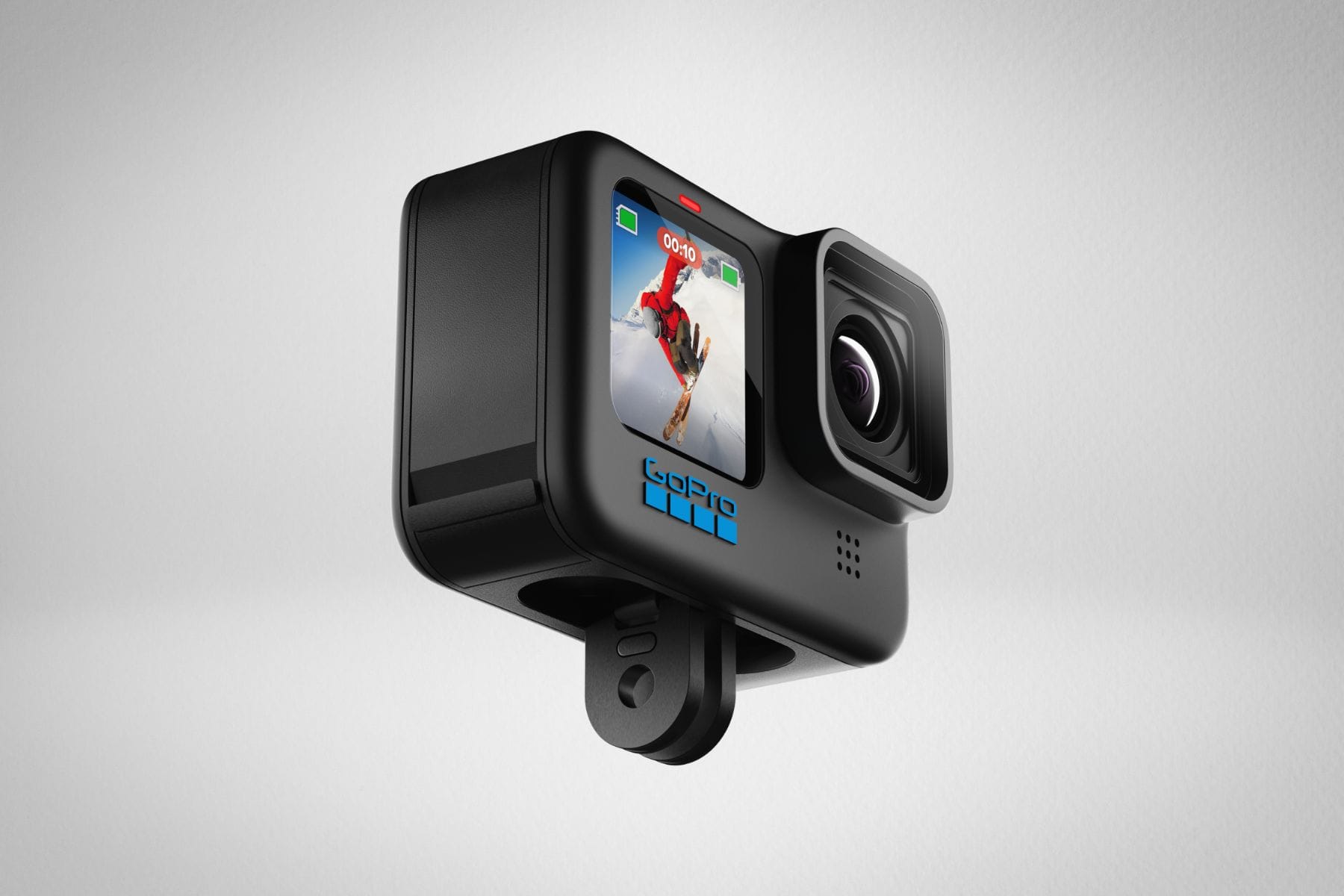 Our review team:
Joseph Lim
Staff writer at DIVEIN.com
Joseph has spent his adult life soul-searching and exploring the forests and mountains of his native Mindanao.
Annie Gunton
Editor at DIVEIN.com
Annie has lived on 4 continents and traveled through 6. Spending her time in places as different as London and the Kalahari she has adapted how she gets out and enjoys what’s around.
Disclosure: We are reader supported, and earn affiliate commissions If you find a good deal on DIVEIN, you click to the retailer, and you buy the product, we get a commission of the sale. That's is how we pay ourselves. It does not make the product pricier for you. when you buy through us. 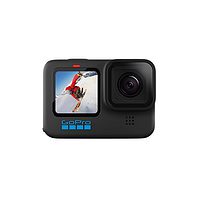 While GoPro did not technically invent the first action camera, it can be argued that the company is solely responsible for ushering in this era of action cameras–effectively revolutionizing the world of video. The GoPro HERO10 isn’t so much a revolutionary improvement as it is a more polished version of what already works (i.e. its predecessor, the HERO9).

While the GoPro HERO10 Black is built with the same 1/2.3″ sensor as the HERO9, it does have one advantage over all of its predecessors (and most of its competition)–its GP2 processor. The new GP2 processor not only allows for more responsiveness, shorter start-up times, and smoother touchscreen performance; it also improves resolution and stabilization. It allows for higher fps (frames per second), more details, and less noise. The camera’s GP2 processor also allows users to get higher-resolution stills from their videos.

Sporting a hydrophobic (anti-fog) lens and a waterproof body (for up to 10ft without housing), the GoPro HERO10 is great for a wide variety of watersports. Its HyperSmooth 4.0 stabilization also makes the HERO10 perfect for sports like mountain biking, skiing, and running. If you want that perfect POV footage while biking or snowboarding, you’ll want to invest in GoPro’s adhesive mounts (which allow you to attach your GoPro anywhere on your helmet!).

For video editing, you can access GoPro’s Quik app, which includes features like automated video creation and trimming. If you want access to more advanced editing tools and more royalty-free music along with other features, you can pay for a GoPro subscription.

While it is no longer the best-performing GoPro out there, the HERO10 Black is still one of the best action cameras on the market today in terms of overall performance and is definitely worth considering if you can afford it. 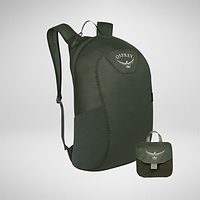 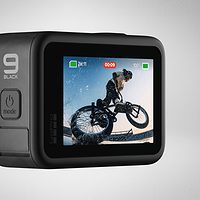 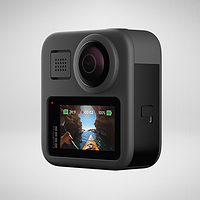 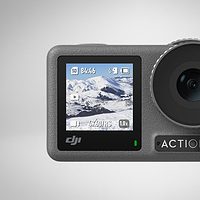 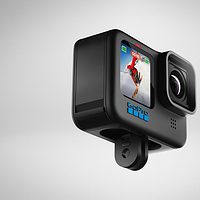 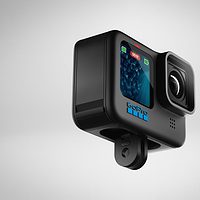 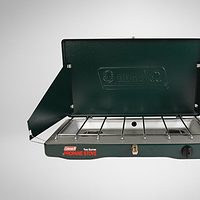 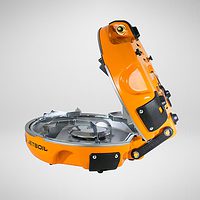