Growing up in Cyprus has allowed George to develop a passion for the ocean and its mysteries. As a kid, he spent most of his days swimming in the crystal blue waters of the Mediterranean. What he didn’t know back then was that there is so much more to the oceans than beautiful beaches and clear skies.

After finishing his military service and becoming a licensed PADI Divemaster in 2014, George joined a research team in the Indonesian and Indian Oceans carrying out field research on their coral reef ecosystems. In 2018, he received a BSc in Oceanography and Sustainability from the prestigious University of St Andrews, Scotland. The following year, he migrated to the warmer Brighton waters where he swims on a daily basis and volunteers as a Lifeboat Crew Member with Brighton RNLI, obviously taking any opportunity to be in the ocean, through hell or high waters – sometimes literally.

Wanting to pass on his passion and knowledge for the open water – George has joined the Divein.com writers team, making sure our readers know exactly what they need when embarking on their new watery adventures. 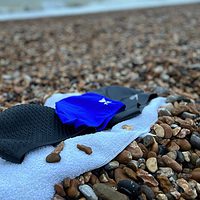 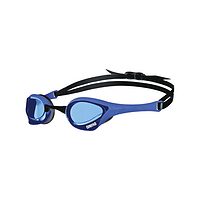 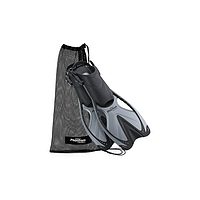 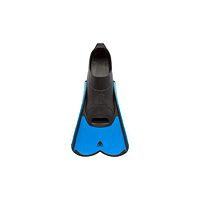 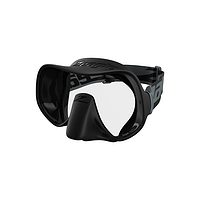 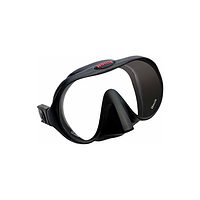 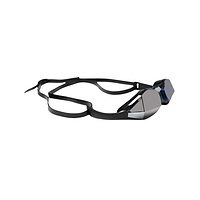 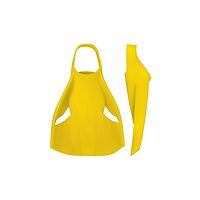