Bradley grew up feeling more at home in the national parks of Canada than in the city. Having an affinity for the seasons and a penchant for finding second-hand gear, he embraced the philosophy that there is no such thing as bad weather, just bad clothing.

Canoe tripping throughout Algonquin park for longer periods of time without meeting other souls or standing on the backside of a Rocky Mountain at dawn, looking down at a fresh snowpack drew him into the outdoor industry.

And from canoeing to sailing, the tack was also natural. He sailed dinghies since he was a boy, on the Great Lakes and up and down the St. Lawrence river. When he met his Danish wife, he was drawn into a Viking ship club where he spent 17 weeks building a copy of a 72-foot warship out of oak. He now sails and cruises as much as possible.

Getting hired at DIVEIN has given him the opportunity to test and research gear as a full-time job. He thinks this is awesome. 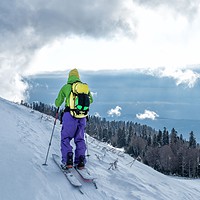 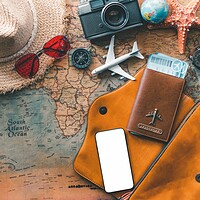 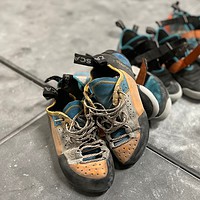 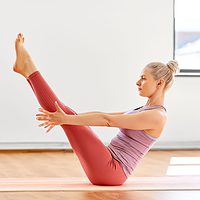 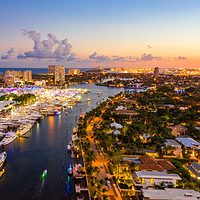 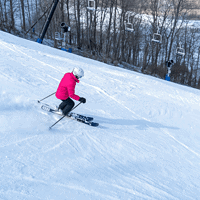 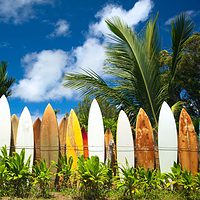 Article:
How to Choose a Surfboard: 3 Specs to Consider 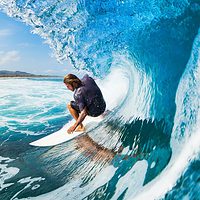 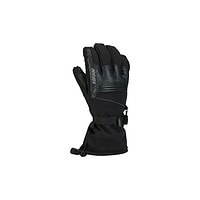 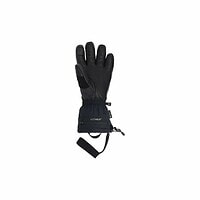 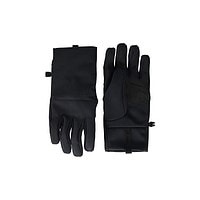 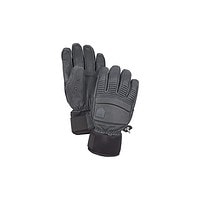 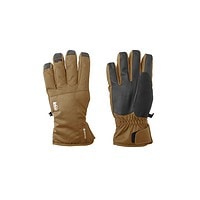